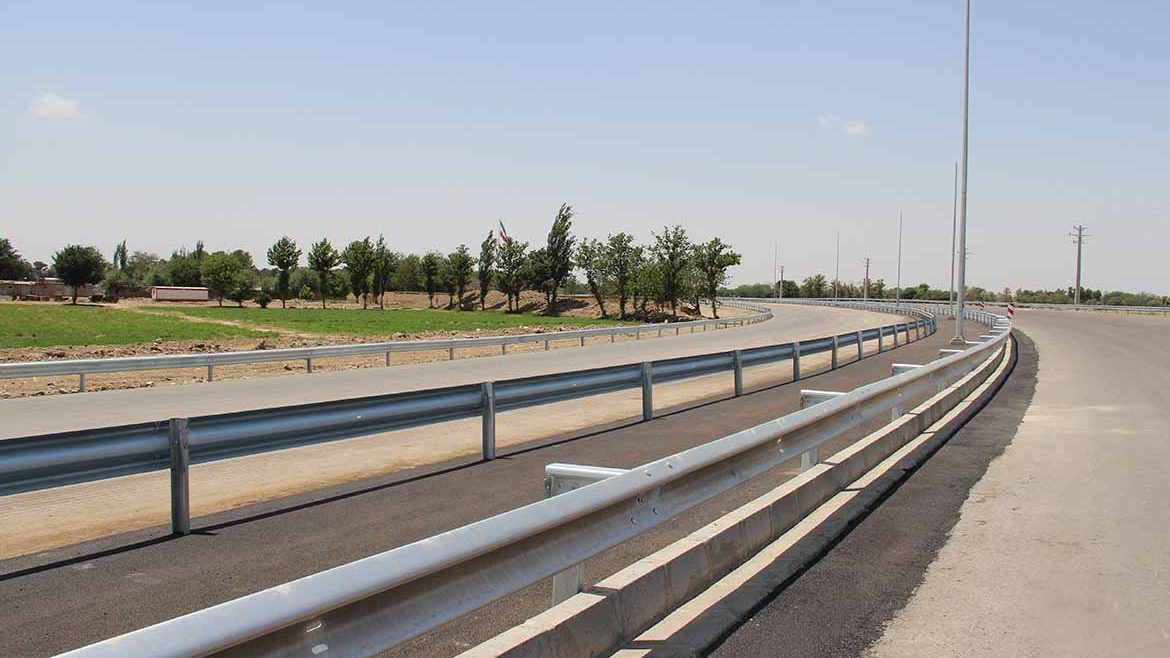 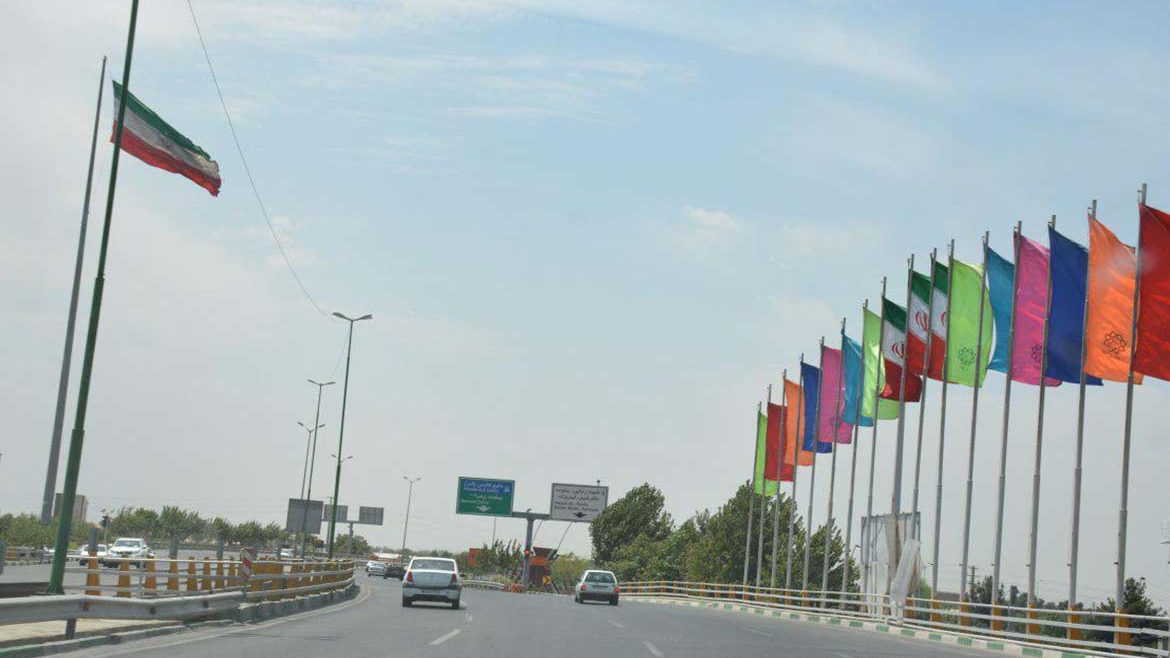 Construction and commissioning project of Imam Ali Haram to Haram Imam Ali Highway: Darabad Highway from District 1 to 8 – East Highway from District 13 to 20 is a road that connects the northeast of Tehran to the south. This highway starts from the upper intersection of Army Highway in Darabad and extends to Rey city belt (Shahid Karimi highway) and from Shahid Avini bridge to Behesht Zahra (Tondgovian highway) in the form of Haram to Haram highway project. Because it connects the northernmost point of Tehran to the southernmost point, this highway cuts off many highways and east-west transportation streets, giving faster access to other parts of Tehran. Imam Ali Highway acts as a communication link between many of the main arteries of Tehran. The acquisition and demolition of the opposing properties and the construction of the Imam Ali Highway began in the 1960s, and parts of the highway were built, but these parts were not interconnected. Completion of the Imam Ali Highway project during the term of Mohammad Baqer Qalibaf Municipality began in early 2011 and was inaugurated on June 23, 2013 by the mayor. The length of this highway is 35 km and it has 56 bridges in 25 intersections. Imam Ali Highway has eight highways at negative level, one and six lanes at zero level, two of which are planned to launch the Tehran high-speed bus system. This highway passes through areas 4, 7, 8, 13, 14, 15 and 20 of Tehran Municipality. Also, Amirkabir tunnel, which connects Imam Ali Highway to Amin Hazour Highway, is located along this highway. During the construction of this highway, Tehran Municipality purchased about 7,000 building units that were in the path of this project due to the passage of the highway through the dense fabric of the city. However, due to the large number of protesters between Niknam Boulevard and Shahid Mahallati Highway, the highway is built in two floors, with the north-south route passing through negative level one and the south-north route passing through zero level. In this project, more than 1,200 billion tomans have been spent to eliminate the opponents. Tehran’s Line 9 high-speed bus route operates on this highway. The system operates from Army Boulevard at the northernmost point to the southernmost point in the city of Rey. There is also a station every 1200 meters. The construction site of this highway in previous years was a flood crossing and now parts of it can be seen as a canal in the middle of the highway.